Welcome to 'the home of music'! Get reading about some great bands.
Gigs are few and far between now – with kids and a full time job outwith music – but here are a couple of recent reviews complete with Setlists! ​ 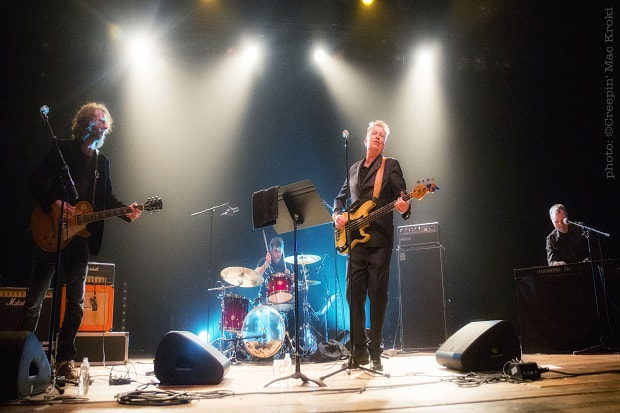 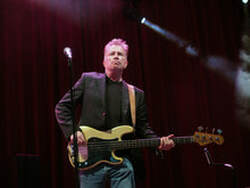 An anniversary tour is never going to have surprise tracks in the setlist, and tonight was no exception, but it can update a well-oiled formula. Striking the balance between nostalgia and homage whilst remaining unsaccarine and morose is a fine art just about achieved tonight. The Tom Robinson Band released Power in the Darkness to much acclaim in 1978. Returning to it 40 years later it is perhaps not amazing, but is disappointing that many of the lyrics, immersed in punchy punk venom menace pervading the blues rock, remain as relevant today; even if a younger crowd aren’t here to listen. Instead the average age of this crowd is probably around 57 to 62, all desperate for a night of nostalgia for the late 1970s and long gone youth. ‘Up Against the Wall’ rings true from the opening chords, as poignant in its message today as then. Grey Cortina was performed in 2018 with a little older and huskier vocal, and Robinson decidedly out of breath at the end. But overall, it contained a healthy balance of comment on youth and old age, with an injection of nostalgia. Tonight he and his band of relative blow ins give us the full album plus contemporary bonus tracks – but with a suitably middle aged 9.45 curfew. ‘Man You Never Saw’ – never played at the time as it was a studio creation (too fast to be performed) was executed tonight with frenetic energy (and equal relief that they carried it off!)
Whether it is the largely heterosexual crowd singing of injustices when chorusing ‘Glad to be Gay’ or the anthemic rally call of the trucker in ‘2 4 6 8 Motorway’ the crowd relived their youth and left happy. Though Tom Robinson cleverly highlighted many of the important aspects and injustices of today that still needed addressing and may have planted the seeds of questioning again in the minds of these former punk rockers. 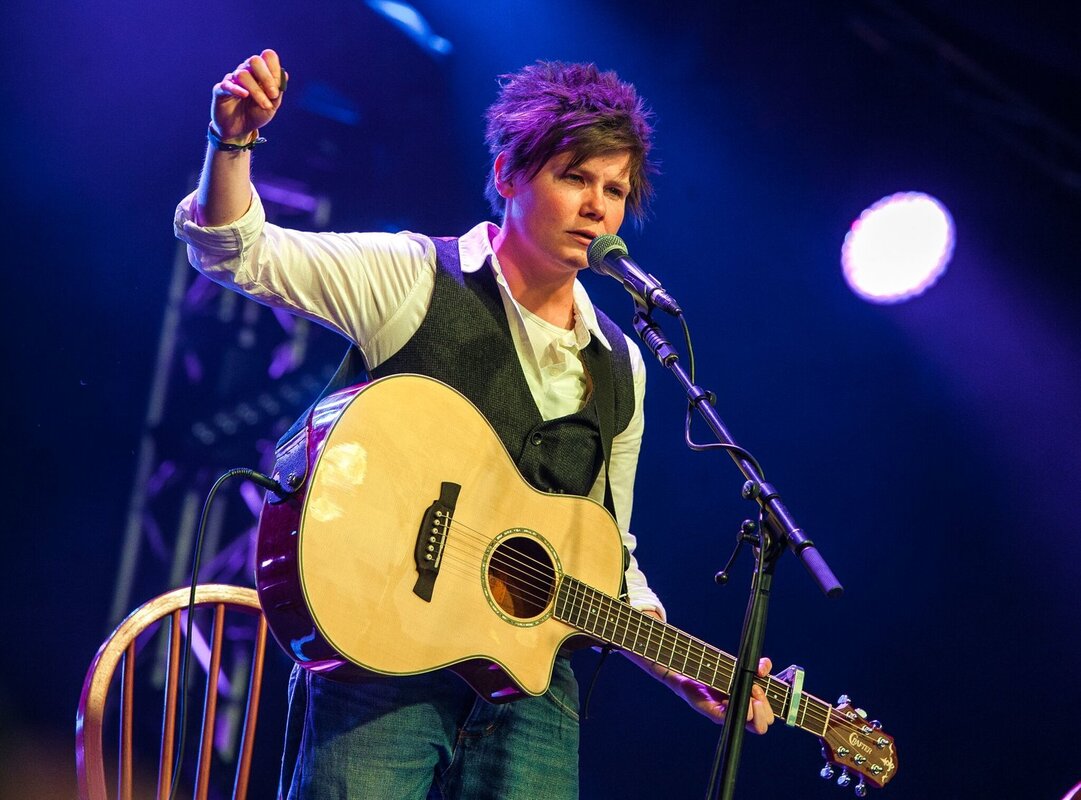 Grace Petrie has returned to promote yet another stunning album in 2018. Live on stage she deals with a gamut of emotions with clarity and in an entertaining manner. From the euphoria and disappointments of the last century through an acapella ‘A Young Woman’s Tale’, telling the personal story of the all too real Pyrrhic victory of the Labour Landslide in 1997. To the loneliness of anonymity anywhere in haunting ‘Galway’. There are her usual touching and very personal anecdotes, like giving up part of Glastonbury for ‘Ivy’, or the human interstellar search for love through the prism of ‘The Golden Record’ that went up with Voyager 1 and 2.  The importance of the introduction and contextual information to her songs and performance is obvious, prompting critics and fans to call her a folk musician, a label she challenged in the past, but has softened to in recent years.
The power and energy of this woman pail into insignificance when compared to her sincerity, as she obliquely acknowledges in ‘Nobody Know’s I’m a Fraud’. Introduced as an evening of left wing thinking (on the day the Bullingdon Club was banned from the Oxford University Conservative Club) it was so much more: Magnetic, majestic, enthralling and absorbing – her voice and her sincerity – the entire set was top notch. 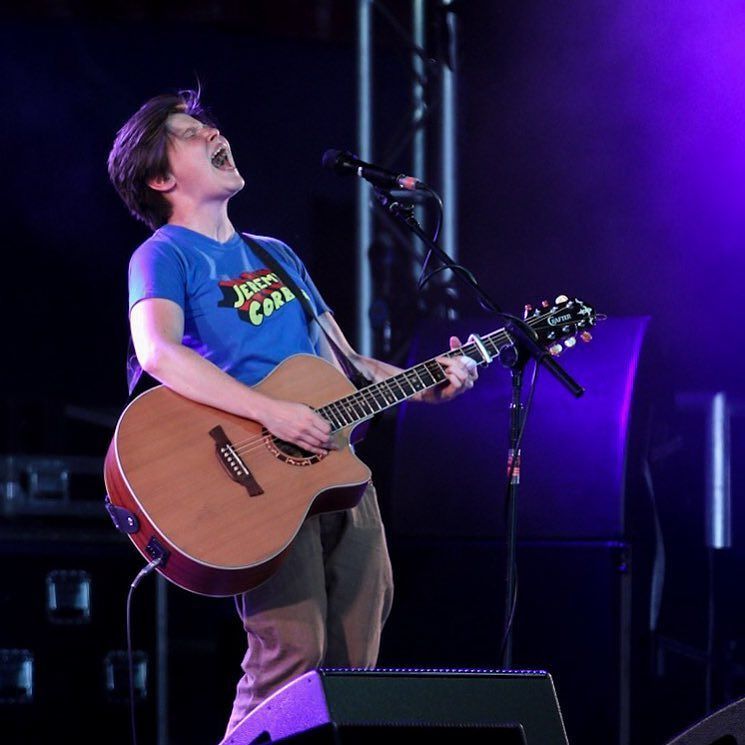