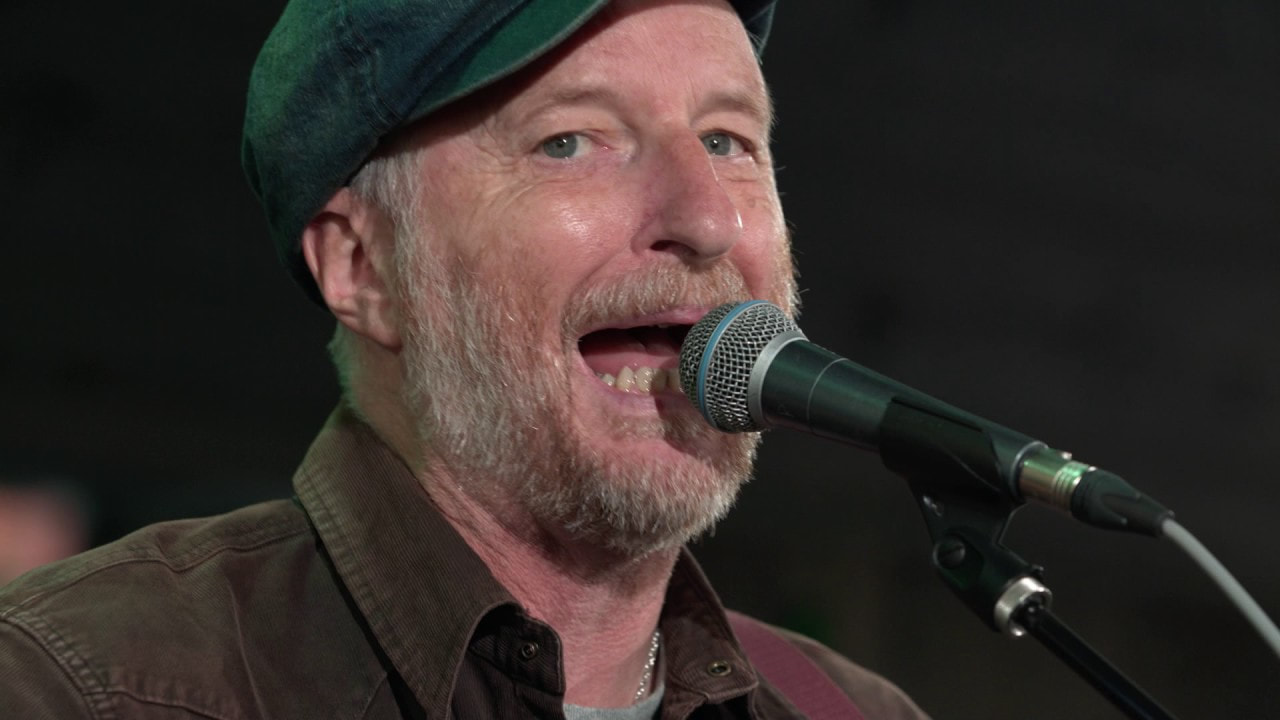 “As you know i am a folk singer” declared BB part way through tonight’s set. He continued….  “an annoying paradox of writing political songs with clear messages is that they become relevant again”. This is true with both his own, Leon Rosselson’s (The World Turned Upside Down) and Woody Guthrie’s (She Came Along to Me) compositions. This truism shouldn’t have come as a revelation to most of the crowd at this sell out gig, but the message was hammered home on this tour more than any other time I have seem the Bard of Barking. And the message is all about the cyclical nature of history. Seldom has a tour with this message been so appropriately timed. Billy Bragg does tour regularly and always plays a healthy mix of the hits and new tracks. For 2017 he has to change his set list very little and yet has still managed to make nearly every track a relevant and appropriate message for the times, as he acknowledges in the encore, with a well written reworking of a Dylan staple, ‘The Times They Are A Changin’ [back].
Politics and the entertainment industry seldom make good bedfellows - or ‘mixing pop and politics he asks me what the use is’ as Billy himself once said - but it seems in these increasingly disparate times, as the left lunges further towards its logical ethos and the right lurches more towards  an unacceptable face of regression, ‘the time has come, the walrus said, to talk of many things’. And talk Billy can do. Between every song there is text, subtext and context. All interesting and illuminating - whether giving the background to Saffiyah Smiles or The Warmest Room, amongst many others his redolent and relevant  introductions are warmly absorbed by the majority of the crowd.
The crowd were generally attentive, but it was telling their priorities - the political message of racism in Saffiyah Smiles garnered absolute respectful silence, whilst the global warming diatribe of King Tide and the Sunny Day Flood was met with less devotion. But your heroes also let you down; and as if to dismiss the global warming brigade, in Sexuality Bragg seemed to make light of the ecologists in the room by dismissing his lyric about driving the Mitsubishi Zero:  ‘don’t tell the greens’. Such comments wouldn’t be so barbed or hypocritical if he wasn’t so dyed in the wool labour and so the greens would only ever get his tactical vote.
The clever and rhetorical Anais Mitchell track Why we Build the Wall aptly featured, as well as even a little Morrissey dig.
Although most of the set was spent alone on stage many tracks (most notably The Warmest Room and She Came Along to Me) were enhanced with the addition of a heavy American style slide guitar accompaniment (C J Hillman?).
One slight aural criticism during the classic The World Turned Upside Down, the guitar sounded poor whilst the Greeting from the New Brunette (Shirley) was executed with errors when Bragg forgot or mixed up the lyrics and fluffed the guitar! Fortunately it was brief and Bragg, the consummate professional, self deprecatingly acknowledged the mistake, ensuring it in no way detracted from the magnificent set or even the song.
We are living in strange and increasingly polarised times. Divergent, but equally impassioned, partisans of seemingly irreconcilable opinions across many generations are fast becoming relevant again. With Bragg and Corbyn on the left and [Phil] Collins and May on the right, I know which side I am on. 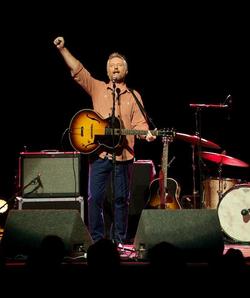 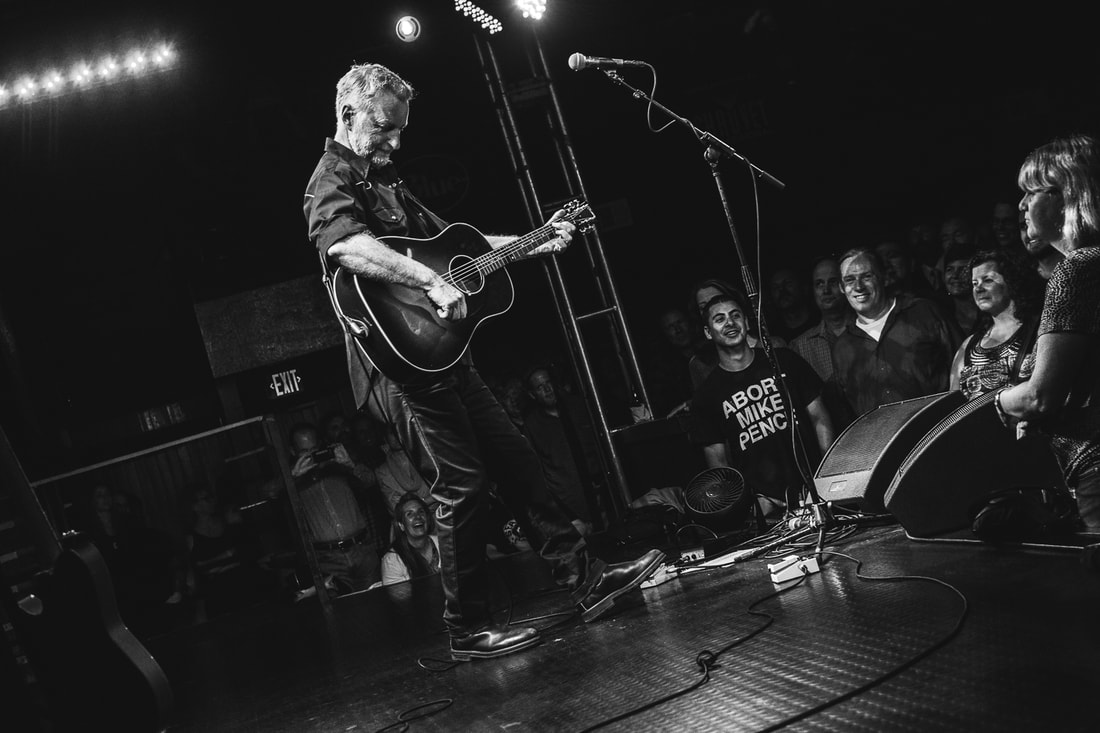 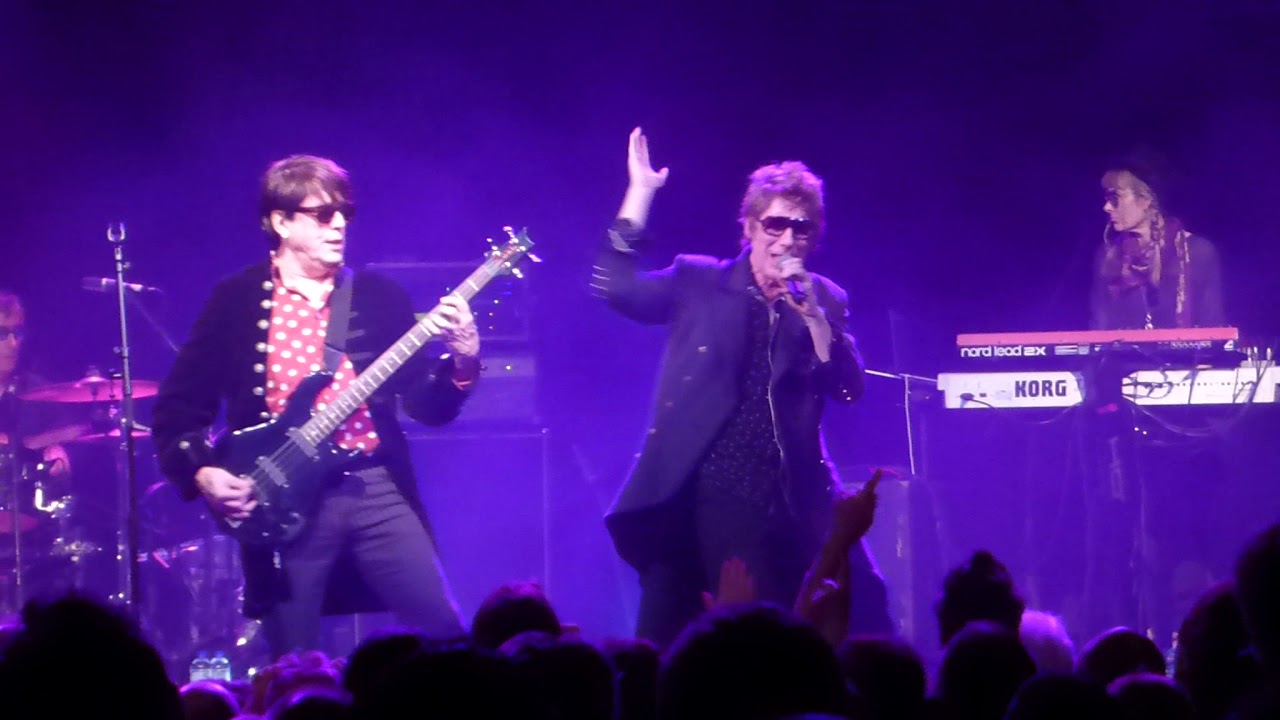 The Psychedelic Furs
Live at the Academy Oxford. 10th September

Technically this band are 40 years old (if you include their 1990’s hiatus) but it is also 26 years since their last major commercial release. Neither of these facts detract from the quality of the music or the performance, but it perhaps contributes to the rather predictable setlist. Not even the order of the songs played has altered throughout this tour. Meaning that I felt a little short-changed as one of the key factors in watching a live band is the unexpected extras that should naturally occur with each new audience. This 6 piece band (along with assistance for rhythm section from the roadie at points) don't really allow for this injection of anything new.  Aspects of art house, new wave, hard rock and punk permeate the well honed, even consummate, performance which still makes for a good evening's entertainment. Like everyone should see the Rolling Stones once in their lives this will be my only Furs gig.
These rockers get the classic Pretty in Pink out the way early and climax in encore with the brilliant tracks from their classic 1980 debut LP (Sister Europe and India).
An exciting performance (staid setlist aside!) with a tremendous and dense wall of sound. Even though it was formulaic it was still rocking fun and professionally executed, but hardly pioneering or setting the world alight. But then that wasn't why any of the middle aged crowd  were there in the first place.

Setlist (Oxford and at least most nights of the tour, if not all!!)
Dumb Waiters
We Love You
Mr. Jones
Pretty in Pink
Danger
Love My Way
Run and Run
Until She Comes
The Ghost in You
Heartbeat
Angels Don't Cry
All That Money Wants
Heartbreak Beat
Don't Be a Girl
House
Heaven
Encore:
Sister Europe
India